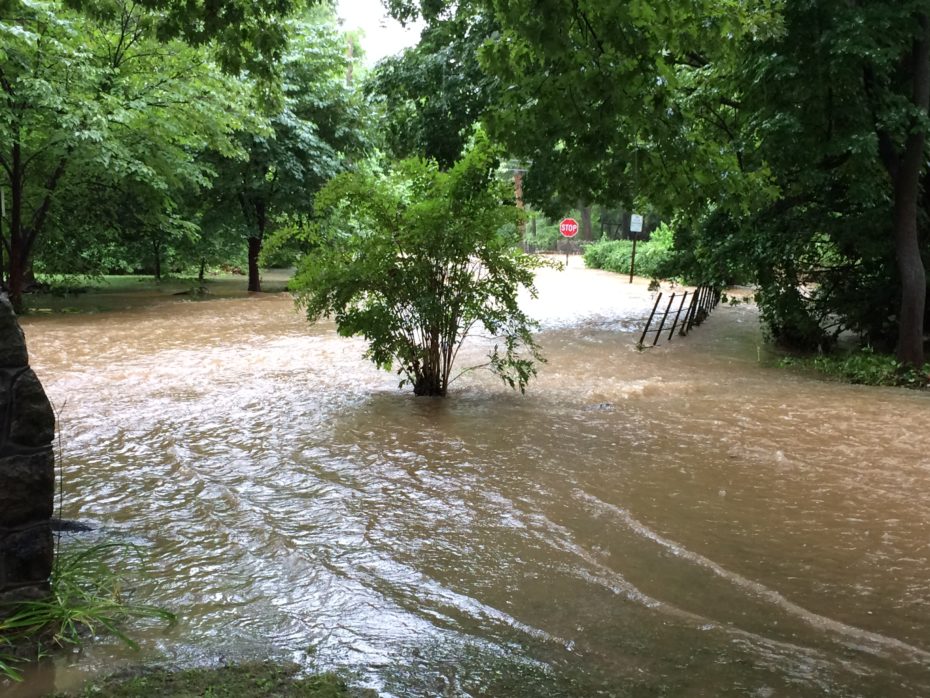 Welcome to this week’s installment of Stormwater Myths, my semi-regular response to some of the crazier stories I hear on the street about stormwater and flooding in Wayne. This week I’m responding to the claim I’ve heard a few times over the last few weeks that the Township is hoarding stormwater fees and refusing to spend money out of the fund. That’s a myth I’m glad to bust.

Since the inception of the fund, the Township has consistently spent significant stormwater dollars handling maintenance of existing stormwater facilities, as well as emergency repairs. Last year alone we spent $447,370 on maintenance, repairs, and project planning. That may seem like a lot but, as a result of the push the Board made in 2018 to move aggressively on stormwater projects, we’re budgeted to spend another $2,425,928 on stormwater projects in 2019. Importantly, that figure doesn’t include the cost of constructing the Flood Plain Restoration Project I’ve been hyping in the last few newsletters; if we’re able to get shovels in the ground in 2019, that figure will only rise.

So it’s good that we’re not hoarding fees without doing anything with them. But, if you’re anything like me, the idea of spending down all the Township’s savings probably sounds like an alternative that’s just as scary. It shouldn’t be.

With that in mind, I look forward to spending every dollar in the stormwater fund on the infrastructure that we need across Radnor Township