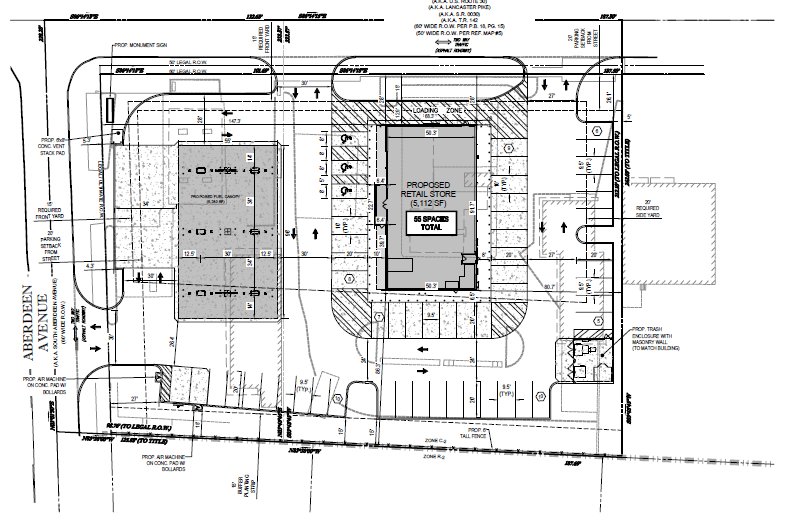 Tonight, on June 10, 2019, the Board of Supervisors will vote on Wawa’s Land Development Plan proposing construction of a ‘Super’ Wawa convenience store and gas station at the intersection of Lancaster and South Aberdeen. Many of you have written to me about this project, generally expressing your opposition to it, and I anticipate that a lot of you will come out to speak about the project tonight. This newsletter addresses the status of the project and the basics of the legal framework for the Board’s vote.

Core to the land development process is the well-settled rule that the Board of Commissioners does not have unfettered discretion to approve or deny land development applications. Instead, every “subdivision plan which complies with applicable regulations must be approved.”* As a result, the question is not whether the proposed Wawa will be ‘good’ or ‘bad’ for the Township and the neighborhood but, instead, whether it complies with the Township’s SALDO and Zoning Ordinances. If the answer to that question is yes, then it must be approved; if the answer is no, it must either be (1) approved subject to agreed-upon conditions that, once satisfied, would bring the Plan into compliance; (2) approved pursuant to the Township’s waivers of the violated provisions of the SALDO;** or (3) denied for specifically articulated reasons which are provided to the applicant in writing.

Both sides of this issue feel strongly. A collection of 840 residents have signed a petition asking me to oppose the Wawa Land Development Plan, and in the last few weeks I’ve been averaging about half-a-dozen e-mails a day urging me to vote no tonight. A group of residents have hired an attorney to oppose the Wawa Land Development Application. If the Board votes in favor of the Wawa Development, I have no doubt that the affected residents will appeal; similarly, Wawa has indicated that it intends to bring a court reporter to tonight’s meeting, which is also a clear indication that, if the Board votes against the Wawa Development, Wawa will appeal. No matter what happens, this plan will head to the Court of Common Pleas in Media and, from there, to the Commonwealth Court.

As a result, it is my strong advice to First Ward residents that anyone who speaks at tonight’s meeting should keep in mind the criteria by which Land Development Plans must be evaluated. If the Plan were to be denied, Wawa’s contention will be that the Township’s decision was based on political calculation rather than genuine legal considerations. Indeed, Wawa’s most recent memo to the Board specifically urges the Board to accept the Zoning Officer’s prior favorable determination on the grounds that “to allow otherwise, would politicize the entire land development process by allowing the governing body to interpret zoning ordinances under the guise of political expediency.”†† Conversely, I’m sure that if the Plan were approved, residents would make the same argument in reverse. Simply put: if you plan to attend and speak at tonight’s meeting, for whatever side of the issue, please consider your words carefully and understand that whatever you say may be used in a subsequent court proceeding, possibly to advocate against your position.

** The Board of Commissioners cannot grant waivers from the Zoning Ordinance except in certain rare cases; only the Zoning Hearing Board can do so by way of variance or special exception.

† Why we bother to mark those memos as attorney-client confidential and then post them on the Internet is beyond me. ¯\_(ツ)_/¯